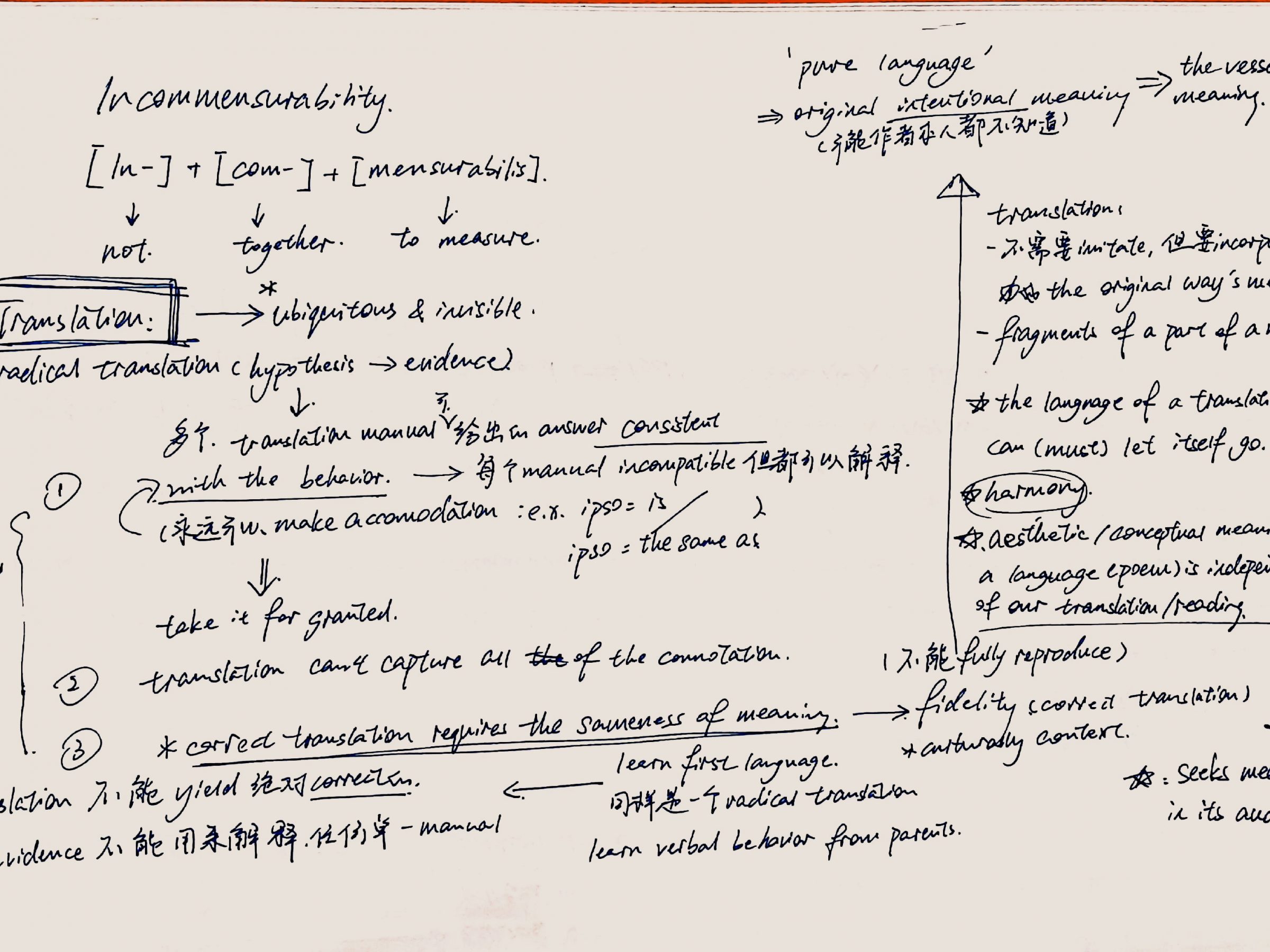 Working Definitions: the Humanities and the humanities

Working Definition: the Humanities and the humanities (Part 1 From Fall 2019)

The Humanities is the accumulative study of humankind. It tries to break down how we came to our current definition of being human, and what should be included in the definition. The Humanities thus have a goal of learning from the past and moving forward. It consists of studying human and studying humane. Human studies are cold facts, they explore humanity following the root of a scientific study, with the following criteria: observational, experimental, falsifiable, replicable and predictable. Examples include physiology and psychology.

The humane part of the Humanities tries to understand how we think and how we act by looking into the interaction among human beings. It not only tries to find the ideologies that makes a being socially acceptable as human, but also tries to explain the reasons behind human actions. There is a certain degree of overlap between Humane studies and psychology, but the difference lies in that: it may not be derived scientifically, it is subjected to personal interpretations. Examples of questions that Humanities try to answer include: how we think, or the reason behind behaviors; how we choose, choose what we believe, how we believe and how we act, or in other words, human values. Discussions and reflections about the history of Rwanda genocide and the reaction of international community demonstrates the humane studies of the Humanities. Susan Sontag looked into human interaction in terms of social reaction to violent pictures; Simone de Beauvoir presented the “otherness” [1] when analyzing the history of Men and Women; Fanon came up with the “epidermalization” of interiority from the conflict between colonized black people and European white man.[2] The fact that “Washington didn’t want to act. So Washington pretended that it wasn’t a genocide”[3] in Rwanda genocide is an example of how we choose and how we act according to our human value.

The humanities are ways of looking at the story of the Humanities, different perspectives, including disciplines of the Humanities (in terms of subjects, e.g. psychology and physiology) and ideas of the Humanities (e.g. pragmatism and realism), such ideas are often incommensurable. In other words, the humanities are the results of the search-in-progress that promotes the Humanities and the applications. Based on the incommensurability among the humanities, the develop of the Humanities involves a process of exclusion and inclusion that strive for an understanding between the humanities. For example, Hannah Arendt, in her book Eichmann in Jerusalem, offered the idea “banality of evil,” the thoughtlessness of a bureaucratically normal person when executing mass murder. The idea is inacceptable nor understandable for people criticizing because they are approaching the same history with different perspectives. Michael Musmanno, a former Naval officer present at the second round of Nuremberg trials, took this explanation as an expression of sympathy and denied the absence of sordid motives.[4] Dr. Nahum Goldmann also criticized the Arendt of being “devoid of any psychological understanding” of the situation.[5]  However, Current discussion on Eichmann and how could mass murder occurred take from both sides, with a single goal: prevention.

See Next Page for Part 2

[3] Philip Gourevitch, “We Wish to Inform You That Tomorrow We Will Be Killed with Our Families,” (New York: Picador, 1998).