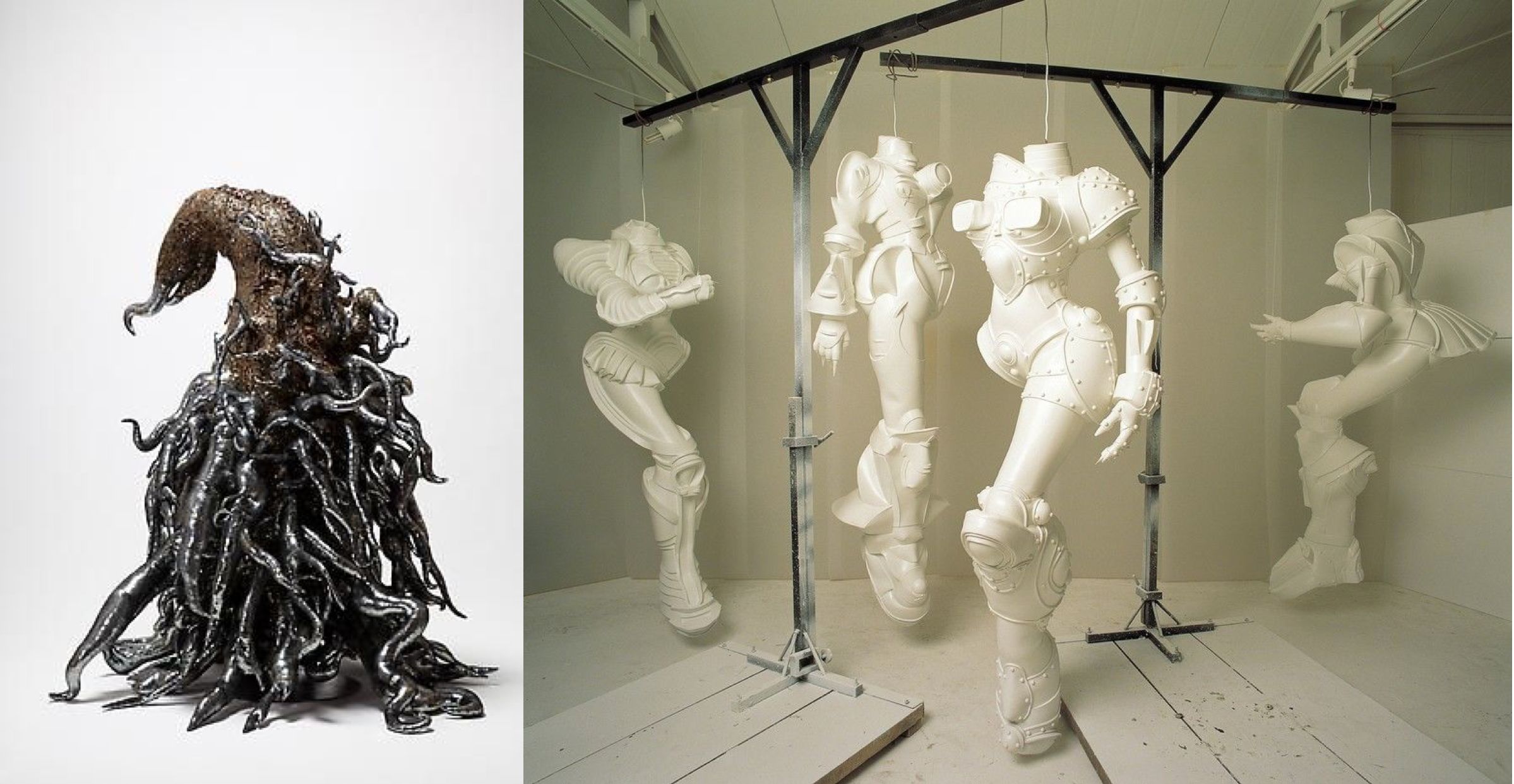 Something New – Textual: Work in Progress

For my textual work, I am planning to dig deeper into Tlön, Uqbar, Orbis Tertius. I was interested in its idealism, how Tlönists only believe in what they see, and the existence of an object is dissected into heterogenous series of independent acts. I have a basic ideal of a mixed recording of reality paralleled to my own imagination and then a mixture of reality and fiction. This is inspired by the very end of Tlön, Uqbar, Orbis Tertius. Tlön as it is first introduced, is fictional from the point of view of Uqbar. In the course of the story, Tlön becomes more and more “real”: first it moves from being a myth of Uqbar that has absolutely no connection and no base in reality, to being the narrator’s imagination that is based off from his experience in reality and his real knowledge, then it begins (first as idea and then physically) taking over that world, to the point of blurring the boundary between reality and imagination.

This blurred boundary is what fascinates me. This even brings question to my very experience in my life, to what extend is my experience and my inferences based off from my experience real? This should me more than just an existential philosophical question, how can this influence how I see the world, how I understand different stories?

The featured images are two works by Korean Artist Lee Bul, Monster: Black and Cyborg W1 to W4. The two ideas—monsters and cyborgs—shows two possibilities of human discourse. We may become what we want, highly intelligent, aesthetically appealing creatures with mechanical superpower. But on this course to pursue a cybernetic utopia, we may also fall into monsters. The two extremes root from the same point of convergence: human. This is also blurring the boundary between reality (human) and fiction (cyborg and monsters). The two art pieces raise the same question as Tlön, Uqbar, Orbis Tertius, about how I should view my position in the world. Tlön is an idealistic utopian, while monster and cyborg depict a disturbing dystopian. It is fascinating how the two creators are approaching the world from drastically different perspectives. I want my textual work to reflect on my inquiry into this question, and how my world is constructed through both reality and a personal fiction.