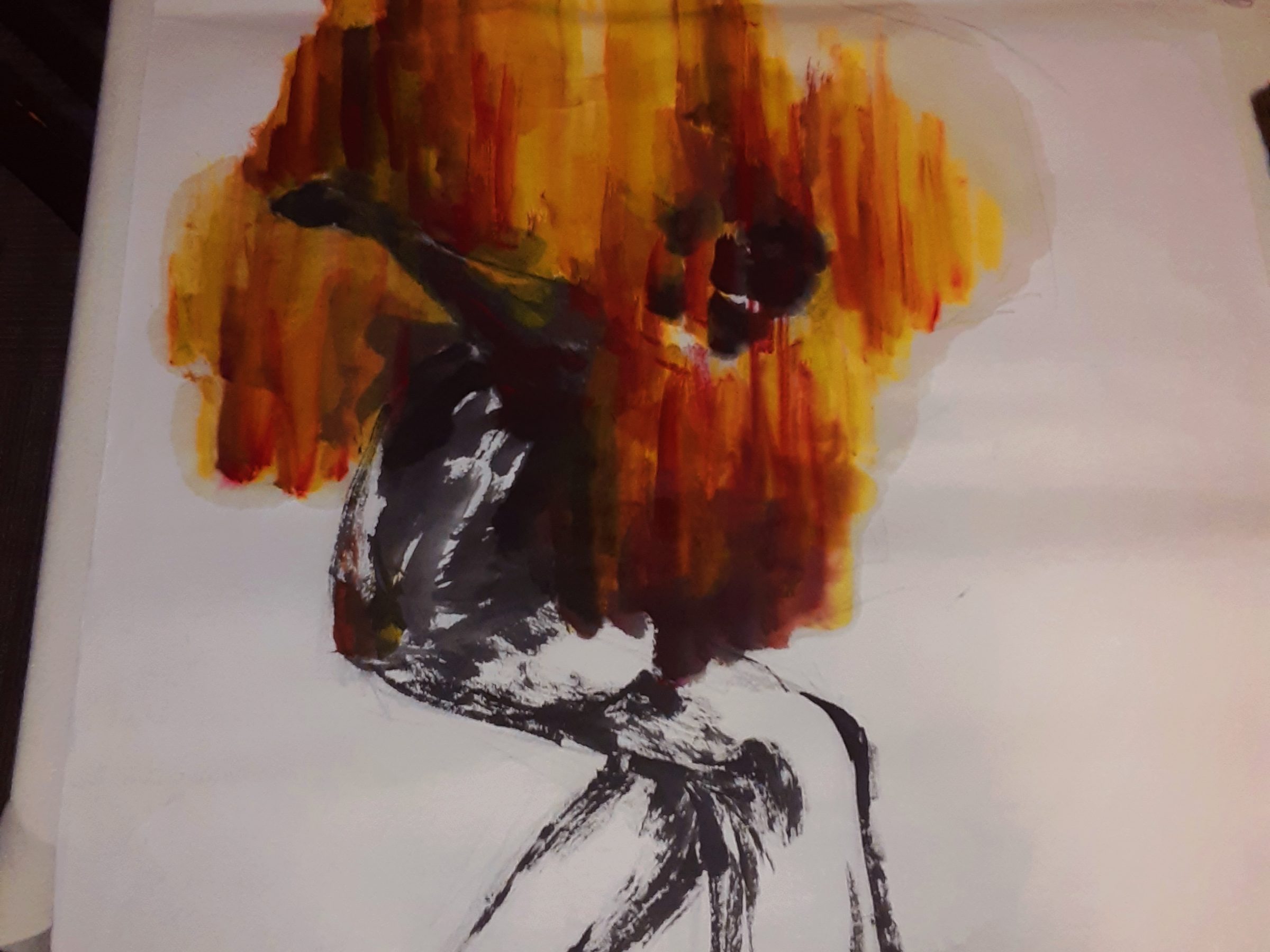 During the International festival in Davidson, I encountered a question by a fellow student, “what is your attitude towards the situations in Hong Kong?” And a few weeks later, when I told one of my friends how much I love my host family, she replied with a joke, “you should ask them if they like China first.”

In June 2019, Hong Kong’s protests started with a strong opposition against extradition of criminal suspects to mainland China. Critics suspected that this law would expose Hong Kong to unfair trials and thus endanger judicial independence. In September, the bill was finally withdrawn, but it was too late. The protests spread over the whole Hong Kong island, paralyzed transportation, occupied universities. Causalities occurred, among the protestants, police, and other citizens. The protestors are having five demands: 1. Withdrawal of the extradition bill, 2. A commission of inquiry into alleged police brutality, 3. For the protests not to be characterized as “riots,” 4. Amnesty for arrested protestors.[1]

From my understanding, the Hong Kong protests is a conflict between democratic ideas and communism, and thus is the reification of the incommensurability characteristic in my definition of the humanities. Moreover, the same story can have different narratives.

On November, 11th, an unarmed citizen was set alight by protestors. Luckily, he woke up on 22nd, and the first things he said were warning his wife to be careful. Again the U.S. and China gave different narratives to the story. According to CNN, the man said “You are all not Chinese?”[2] before being poured with flammable fluid, with the website showing a dubbed video, while according to GuanChaZhe, a Chinese news article, he said “You all are Hong Kong people. Why did you smash the subway? How do other people use transportation?”[3]

In this work-in-progress, I painted the scene when this man was set on fire, using Chinese ink on Xuan paper. And on top of this, I want different people to each find an article, in different languages, whether authoritative sources or un-authoritative. I want each person to add whatever they want onto the paper and I want all the narratives to be written by the person on a piece of Xuan paper and stick on top of the portrait I made. The portrait will gradually be covered, become less visible. The portrait is my own reflection on the event, it has only a single voice, and I portrait it in a way so that the work is close to the actual scene. The final work will become an accumulation of different ideas, different narratives. This is the process that I want to achieve in humanities, the process demonstrated by my non-textual work Reflection if the viewer read it from right to left. I want to bring forward a story of flesh and blood, put it back from the filter (the governments and medias) so that everyone can see it, and have their own interpretation of it, and finally by bringing together their interpretations more discussions can be made.