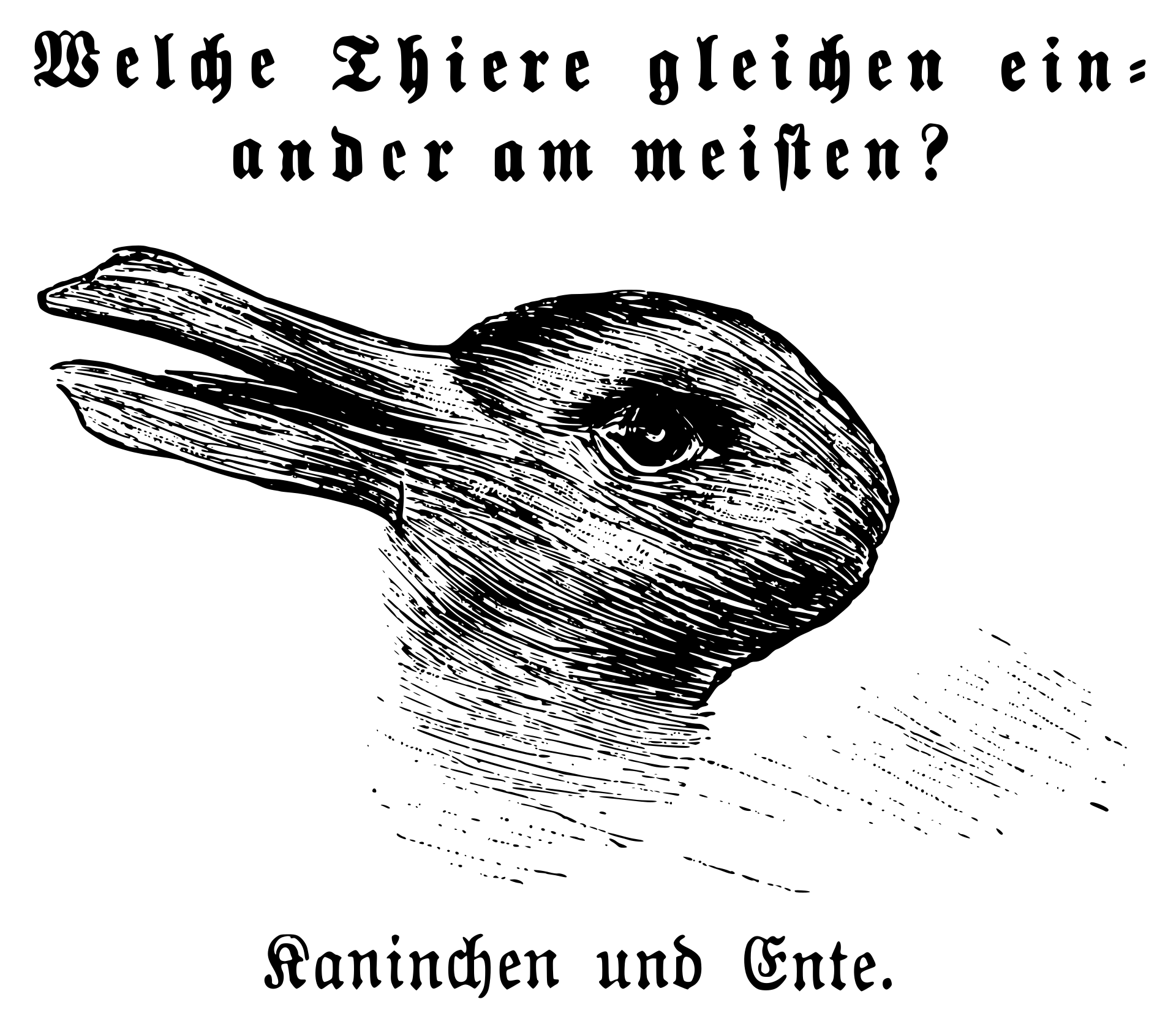 Selected past posts from Unit 2

Q: The Tlönists would regard Plato’s narrative as deeply puzzling. In fact, they’d probably find it even more paradoxical than the parable of the missing coins (p. 26). Why?

The idealism of the Tlönians is that they only believe in what they see. The parable of the missing coins is paradoxical because the retrieved coins should no longer be the exact same coins that has been missing, and in fact, there is nothing that is the same throughout time. The Tlönians deny the existence of an object but argues that only a “heterogeneous series of independent acts” exists. On the other hand, Plato’s allegory of the cave assumes the existence of a consistent identity among of the object. For the Tlönians, there is no sense of the “unhidden” because what they see is what it is. And because one cannot assume any underlining connections between each event (“The mere act of giving it a name, that is of classifying it, implies a falsification of it.”), the whole cave allegory should be a falsification.

Q: What exactly are hrönir (pp. 29-30)? See if you can give your own examples to illustrate this concept. Do hrönir appear in Plato’s narrative? Explain.

For me hrönir are secondary objects that duplicate the lost ones. In other words they are merely reflections of what are once reals that are projected on another object. This reminds me of the shadows in Plato’s cave allegory. Moreover, the hrönir are secondary in the same sense as any language, visual or verbal representations of the object, is in fact, also secondary. And language, in the same way as the hrönir, can exaggerate the flaws of the original, deviating from the notion of “fidelity”.