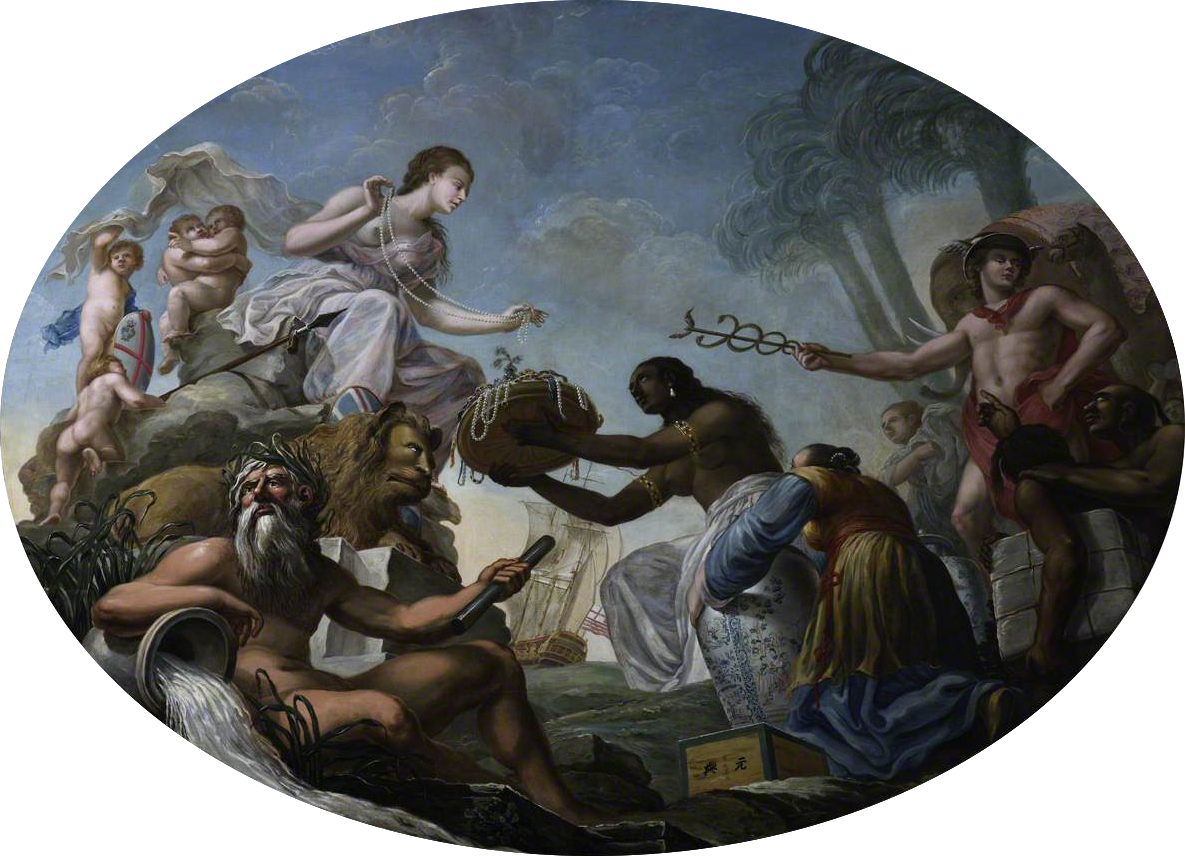 Commentary on the seminar with Dr. Diego

In the seminar, Dr. Diego mainly talked about the trans-Pacific realm of Diaspora narrative brought to America. Spain colonizers in Philippines brought cheap labor into Mexico. On this almost impossible trip across the world, there are connection between cultures, but also conflicts between races. These labors were “devalued,” having much less value than the merchandises and very much muted from the history, the one told by the powerful. We can only put up the perspective from these Asians from a large archive of inquiries, many of which were only confessed and documented with the threat from torture and death. The problems during the trip, the extremely poor accommodations——many slaves had to live on the deck——-lack of food, water and other resources, severe weather further exacerbated the radicalisation. After arriving in Mexico, they continued to be treated in a dehumanizing way. They are categorised as “Chinos” altogether. This is another example of orientalist erasure where Asian people and culture are deemed as inferior.

This cross-cultural interaction across the Pacific Ocean significantly broaden the horizon. It involves Asian, American and European, comparing to the current Humanities course narrative where a majority is based on only the US and European countries. Also, we are often required to choose which side of the world we want to know more about, we learn East Asian history, American history, European history, but barely do we have any chance to see, in a broader picture, how these histories are interacting with each other, how different sides of the same story are told to different people around the globe, how identity is constructed and destructed during the connections and conflicts. Moreover, this trip across the Manila Galleon is restoring the whole space of the cross-Pacific migration, not just focusing on the onset (起点）and the destination. It brings us directly to the sight of inequality, this history’s own space of racialization. It documents not just the opposition between “the One” and “the Other.” What deeply troubled me is how similar the situation is comparing to the trauma of African slaves, but how come this history became absolutely muted in western narrative, and the racialization against Asian has been around for hundreds of years while it is still muted today?

A a portrait that I want to bring up here is by Spanish artist Damian Domingo. In this portrait, the Filipino woman stands against an empty white background, gestured as if she is static. It is not difficult to find this portrait similar to Wisdom, Impression and Sentiment by Kuroda Seiki in my final research paper. In Wisdom, the women body are subjects to male gaze, and in Damian Domingo’s portrait, Filipino are exotic subjects without emotions. In fact, such portraits are not common when conflicts between two cultural groups occur, in the case of Japan it was the rise of women, in the case of Spain and Philippine it was colonization occurs. All these portraits have a similarity: they appear as if specimens. People with greater power don’t perceive the other group as people, or human in general. It makes sense to say that one explanation for such dehumanization is the lack of a global understanding about human experience, Philippines are unknown to western countries, and are new to the definition of human established by western culture. Another painting, The East Offering its Riches to the Britannia, is a perfect example of how the power dynamic shapes our understanding of another culture. Yet, hundreds of years have passed and power, whether wealth or knowledge, still dominates our experience in the interaction with “the other.” Are we truly lacking the empathy to approach a new culture with respect? Is it possible to reshape our perception in a relationship so that power is no longer the cornerstone?