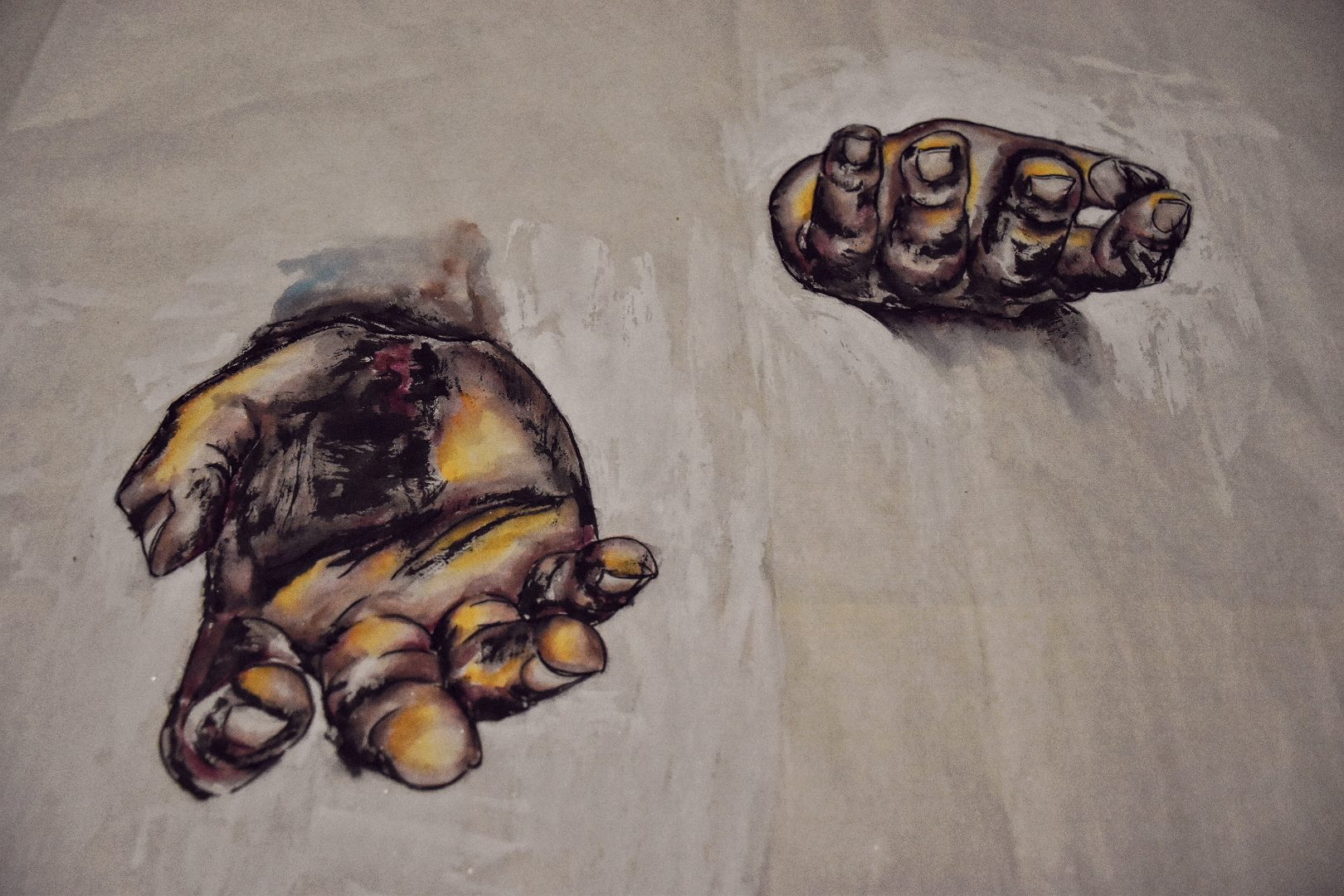 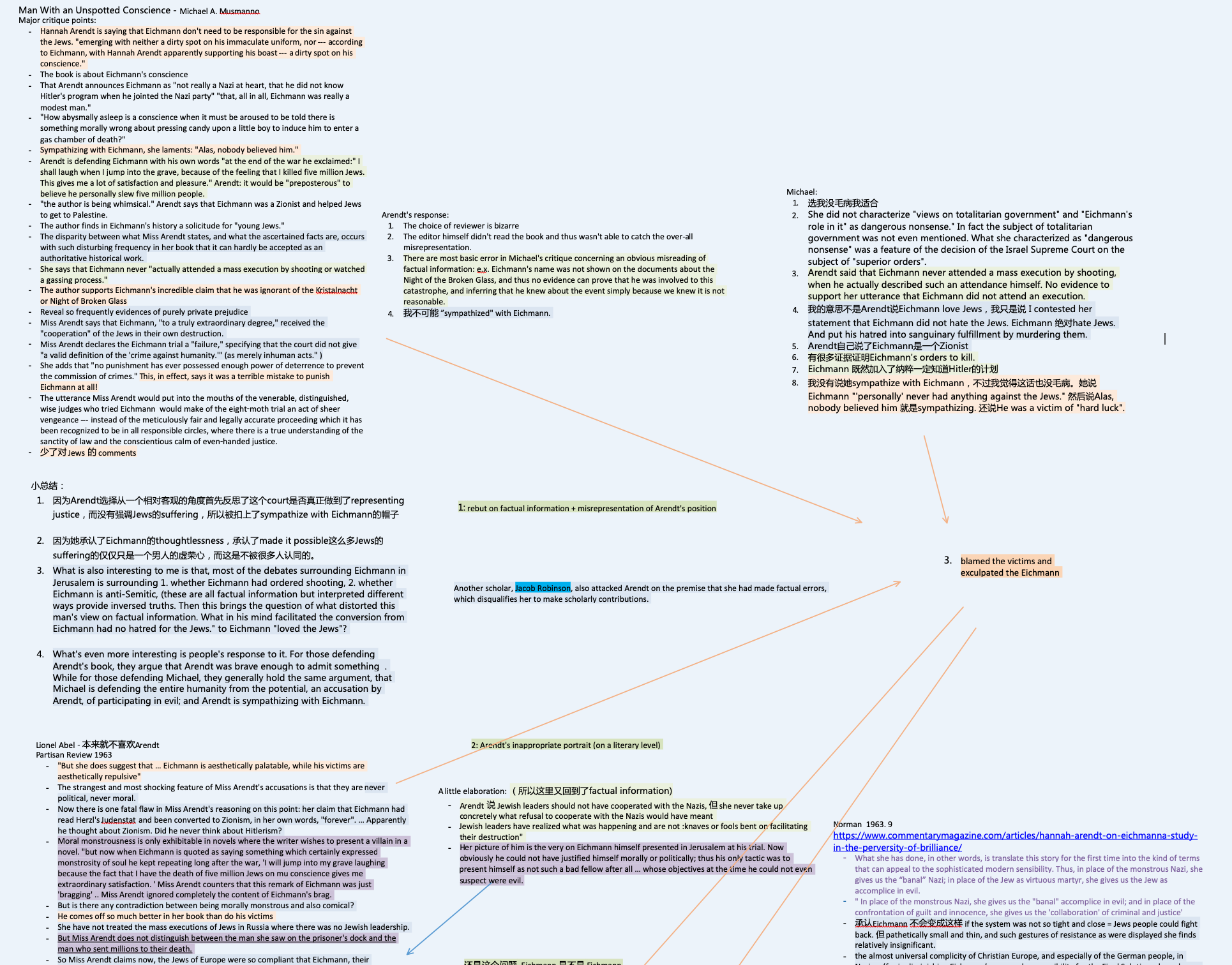 A passionate discussion was triggered by the publication of Eichmann In Jerusalem, a series of report by Hannah Arendt, published on the New Yorker in 1963 February. Later she published an enlarged and revised book that reflected on Eichmann’s trial, Eichmann in Jerusalem — A Report on the Banality of Evil, in which she raises